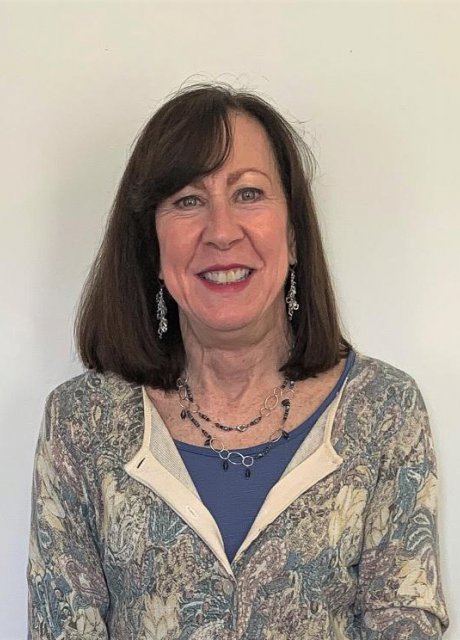 In July of 2005 she was retained by the Allegheny Conference on Community Development and had the honor of serving as Managing Director of the Local Organizing Committee for the CITGO Bassmaster Classic which was held in Pittsburgh. Along with local business and community leaders, Ms. Bour collaborated efficiently with ESPN and the BASS Federation to create the largest city-wide event ever held on the city's three rivers, raising $500,000 in local sponsorships, $750,000 from the state, and drawing more than 80,000 people to the region for the week's activities.

From August of 2008 until March of 2010 and again from September of 2011 until June of 2012 Ms. Bour served as Interim Executive Director of the Convention Visitors Bureau of Greater Monroeville (VisitMonroeville). During her tenure she oversaw a complete rebranding of the agency, developed systems and controls for all operations, and worked with the staff of the new Monroeville Convention Center to promote and market the region to meeting and convention planners as well as consumer trade show organizers.

In June of 2015, after working with the organization in a number of capacities for 14 years, she was asked by the Executive Director of Venture Outdoors to create, staff, and direct the newly formed Development and Communications Department. She developed job descriptions, hired and trained staff, created brand standards and continued to be responsible for all fundraising, development, events, and outbound communications. She also developed and launched the organization's most successful sponsorship effort to date.

Donna joined the Hill Community Development Corporation (Hill CDC) as Senior Fund Development Officer in May 2019. She is responsible for launching and managing the Hill CDC's significant capital campaign efforts, organizational fundraising, securing corporate sponsorships and leading related events during an exciting time of growth for the Hill District community.

Ms. Bour earned a Bachelor's degree in Business Administration from the University of Pittsburgh and a Master's degree in Public Management from Carnegie Mellon University.

Return To Board & Staff